The Roman numeric system comes from ancient Rome. It was a well accepted way of writing numbers in the ancient times of the Romans. This numeric system lasted for many years after the Roman empire though.

We find these numbers on many manuscripts of the Middle Ages. Numbers in this system are represented by letters of the Latin alphabet. The Roman numbers continue to be present up to this day. One of their use is in analog clocks! Have you seen this type of clocks? 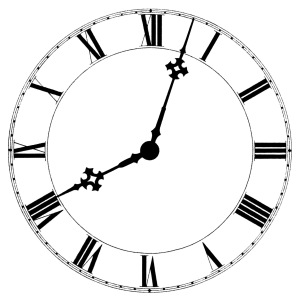 Discover the magic of the Roman numerals with a coloring book by Lazaros’ Blank Books! 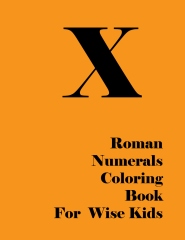 Yes! This coloring book is all I need. Take me to Amazon:
Roman Numerals Coloring Book for Wise Kids

This site uses Akismet to reduce spam. Learn how your comment data is processed.

We offer a variety of blank, semi-blank & non-blank books to suit your needs. Browse our eStore (Blank Books 1 | Blank Books 2 | Calendars) | or check out our Author page on Amazon to find the book you desire.
If you prefer to browse our books in a detailed yet simple spreadsheet you can view our Online Book Catalog.
As you already know ordering blank books from Amazon is a breeze.- Add as many books as you like to your cart, select your desired shipping & billing details and order the book(s).
Do you have any questions, comments or feedback? Please feel free to contact us. Thank you for visiting lazarosblankbooks.com. (Learn more about us)
DISCLOSURE STATEMENT:
As an Amazon Associate we earn from qualifying purchases of books. 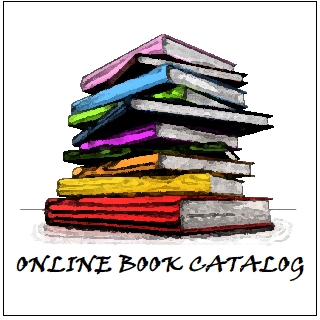 "I really enjoyed the complete phone book. I will keep an eye on your website. Also, thank you for fast delivery."
- Barbara Lewis "This wedding guestbook is another one of your wonderful ideas for books..."
- J. Holsen "The perfect diary really gave me inspiration for my next project."
- William Beck
More real stories... 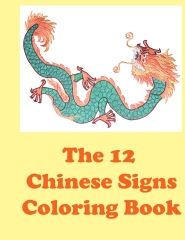 Color the figures of the 12 animals of the Chinese zodiac in this amazing and popular coloring book for all ages.-
Get it from CreateSpace | Get it from Amazon | View book interior 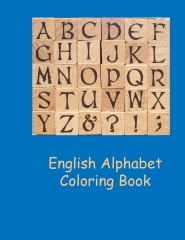 Color the letters of the most famous alphabet of our era with this large coloring book.
Get it from CreateSpace | Get it from Amazon | View book interior 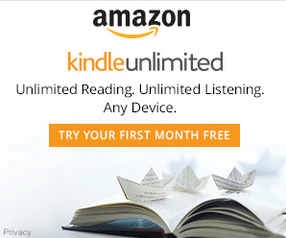